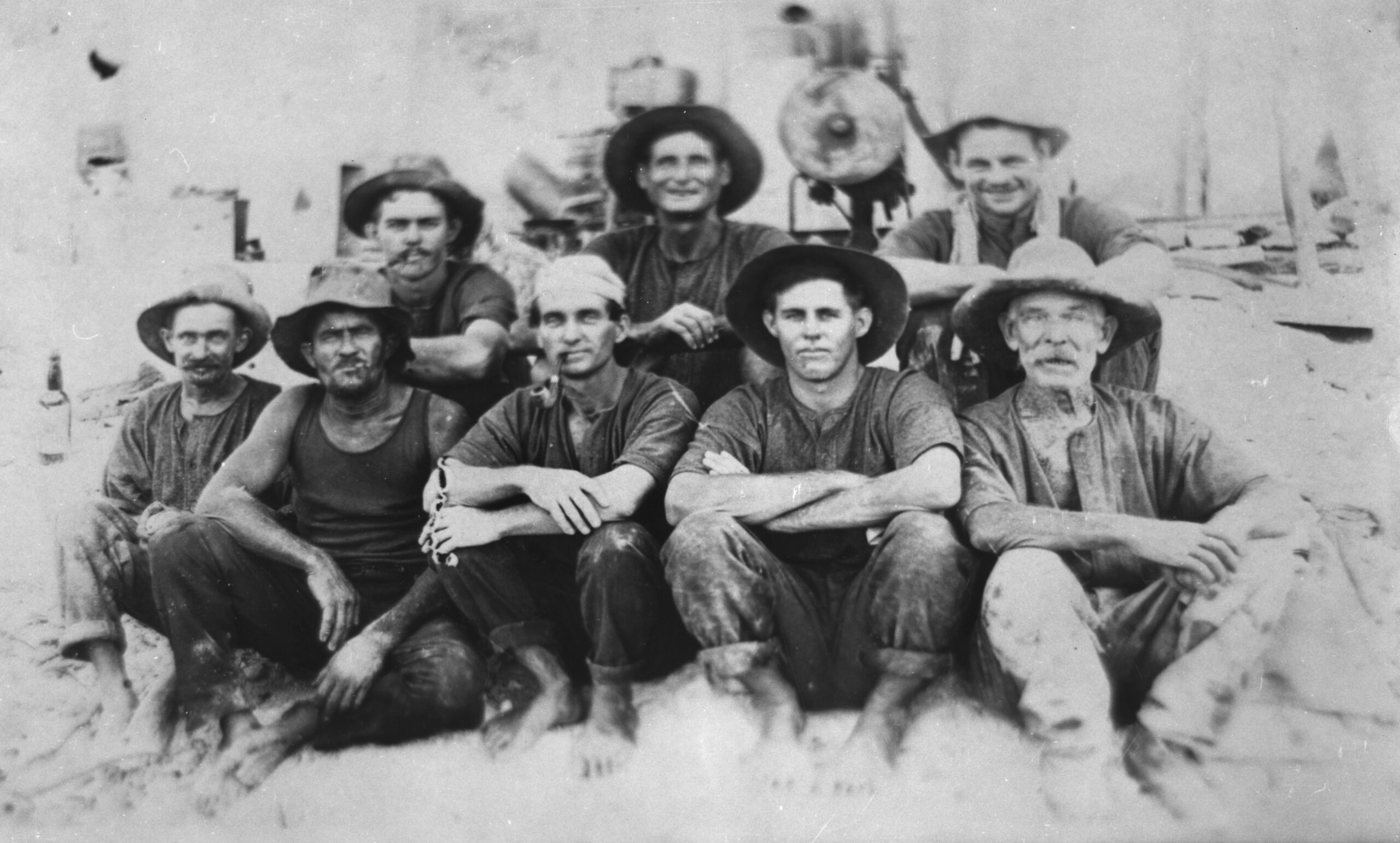 A Short History of the Singlet

By Lorinda Cramer December 9, 2020 No Comments

Last week, my ‘Friday essay: the singlet — a short history of an Australian icon’ was published by The Conversation. Since then, I’ve had the pleasure of being interviewed by a number of radio stations around Australia: from Perth and South West WA, to Adelaide and Melbourne, to Sydney and Central West NSW. One of the interesting questions that has come up is why I began researching the singlet. Surely there’s nothing much to say about such a humble item of clothing?

Though they’re simple in form, singlets can in fact tell us a lot about Australia and Australians, and about identity, class, masculinity and sexuality via their changing place in our wardrobes. Long associated with working-class masculinity, singlets have hugged the hard, toned torsos of generations of shearers, timber cutters, construction workers and others, emphasising their chests and revealing powerful biceps and shoulders.

Building on this ready evocation of masculinity, in the 1970s they were adopted by pub rock musicians and, paired with skin-tight jeans in a look that sweep Sydney’s Oxford Street, by gay men – to very different ends.

They’ve clad bodies hard and toned, such as athletes in their moments of victory, just as they been worn by diggers on the goldfields and by our soldiers to war.

But there is more still to singlets: visual sources cement their popularity as underwear and outwear, dress and fashion, from infancy to old age; material sources shed light on the intimate, daily practices of how they have been worn. (I’ve written more about this in ‘Rethinking Men’s Dress through Material Sources: The Case Study of a Singlet’ for Australian Historical Studies.)

You can listen to some of these interviews on the singlet at:

I’ve come away with an enormous appreciation of how widely worn – and loved – singlets are to Australians.