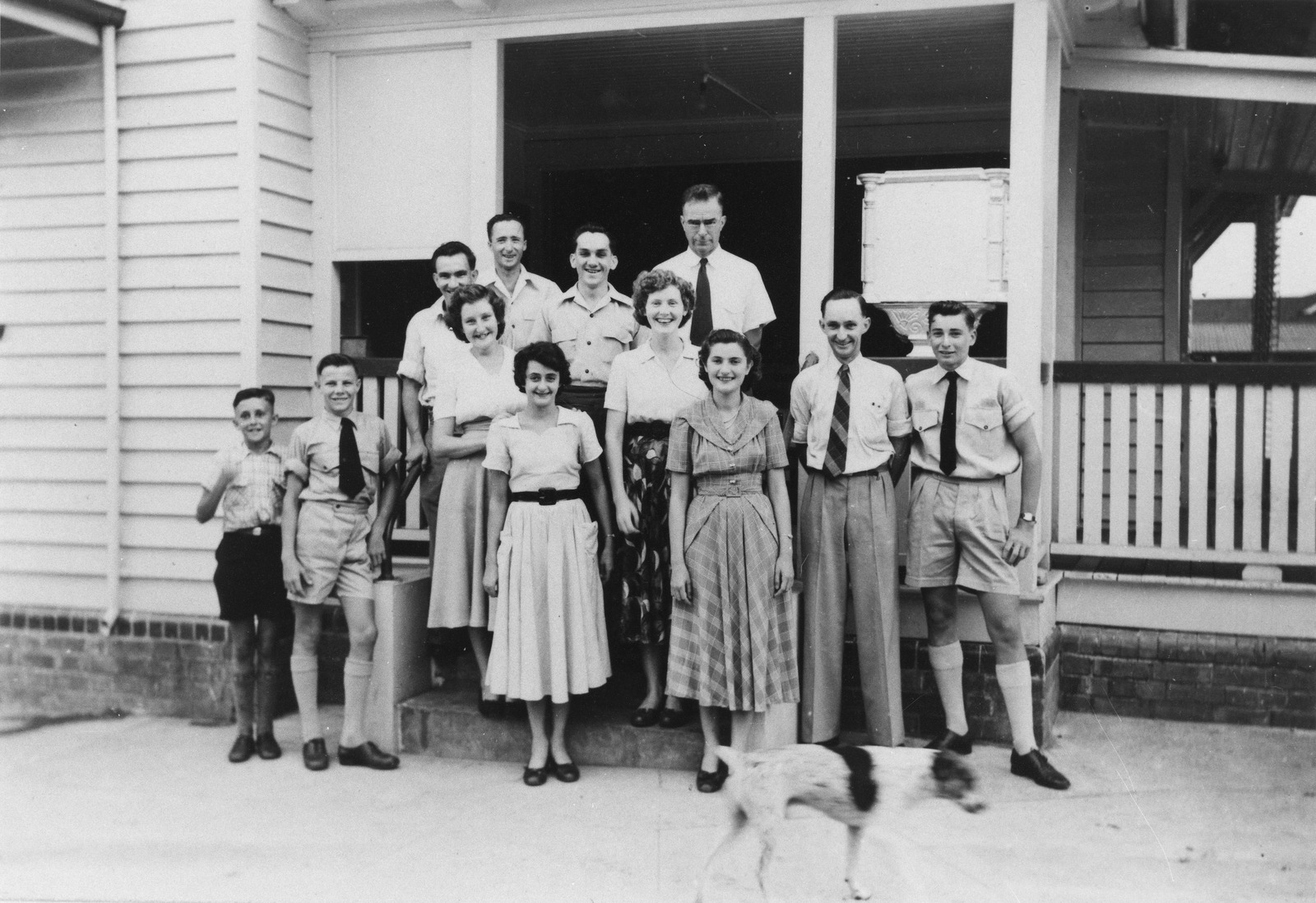 The tangled history of the necktie

By Lorinda Cramer February 28, 2021 No Comments

Māori MP Rawiri Waititi’s refusal to wear a necktie in the debating chamber of New Zealand Parliament a couple of weeks ago made global headlines. Powerfully describing the tie as a “colonial noose”, Mr Waititi argued that he should be permitted to wear a hei tiki – a greenstone pendant – instead as part of “Māori business attire”. Intense debate followed.

This strip of fabric worn around the neck and tied at the throat draws diverse – and often passionately conflicting – responses. Some people love them, but many loathe them. Some consider them a symbol of power, a signal of group allegiance or a central part of a uniform (and uniformity), but these might each be viewed in a positive or negative light.

I wrote about the history of neckties in Australia for The Conversation: The politics of the necktie — ‘colonial noose’, masculine marker or silk status symbol? I also enjoyed chatting about neckties with Sarah Macdonald on ABC Sydney Evenings and Sirine Demachkie on ABC Sydney Weekend Evenings.

There’s certainly much more to say about neckties than meets the eye.